...TO BE A LEADER IN SCIENCE BASED
NATURAL SOLUTIONS THAT IMPROVE HEALTH
AND ENHANCE LIFE...

In 1846, after completing an apprenticeship in pharmacy, a chemist named William Ransom opened the first essential oils extraction drug store in Hitchin. The business quickly gained an international reputation for its commitment to quality. William Ransom helped Hitchin’s economy a great deal and because of his great success, he hired many local people to work either in his lab or to collect raw materials from the wild. Every day, the Ransom stock room was filled with herbs from all over the world. William’s son Francis, a well-respected pharmacist himself, who had published several plant related articles, joined his father’s business in 1913 and established Ransom’s commitment to research and development. It was also at this time that the company was named William Ransom & Son.

After William and Francis passed away, Francis’ son Richard, a botanist, took over the company with a keen interest in developing medicinal products from plants. Richard successfully drove the company throughout the tough times of WWII whilst remaining a highly respected employer. In 1981, the company moved to Bancroft, now the Sainsbury’s car park in Hitchin town centre. At the time the Company also made their own finished products and sold them into the pharmaceutical and retail markets. 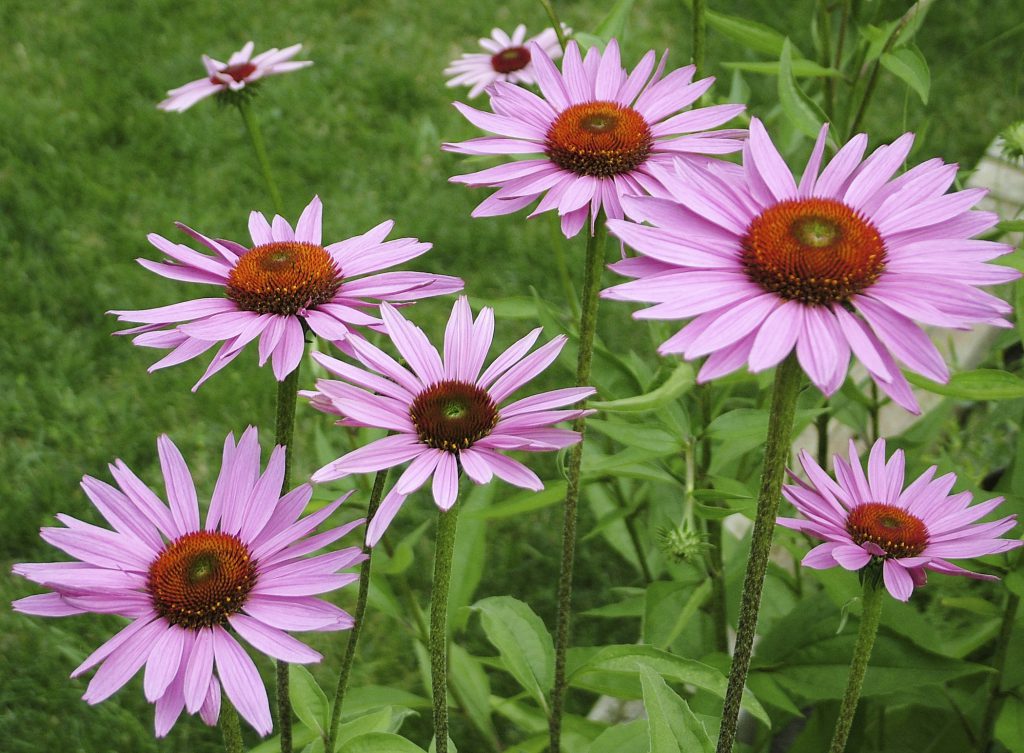 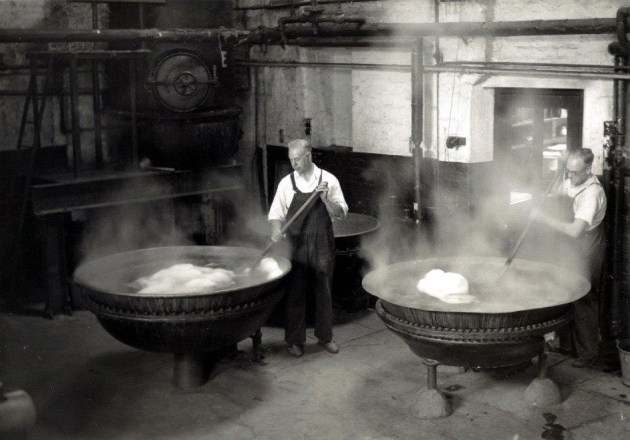 In the early 2000s William Ransom & Son moved to the Burymead Road site and the Company have remained there ever since. In 2007 the Company received GMP (Good Manufacturing Practice) accreditation which was a fantastic achievement as it became the first UK based herbal related pharmaceutical company to receive this quality standard. In 2012, the company was acquired by OBG Pharmaceuticals; a privately owned company based in Liverpool, and became known as Ransom Naturals Limited (RNL).

Throughout its existence the Company has successfully partnered traditional methods with an innovative approach to new product development. It has done so by adapting and harnessing the latest in scientific techniques in order to continue to meet the ever changing needs of markets and customers while staying true to a love of nature. Proud of its heritage but looking to the future RNL serves a wide range of international markets and remains an important employer in the Hitchin area.

RNL has significant expansion plans in place with a £1.5 million investment to improve lab, R&D and scale up facilities taking place this year. Whilst firmly established in the pharmaceutical sector RNL also produces a wide range of extracts designed to deliver great taste and functionality to food and drinks. Many of the beverages available in the retail sector contain a Ransom extract - Elderflower is a great example!